Rolwaling and Mingma Gyalje Sherpa (Me) 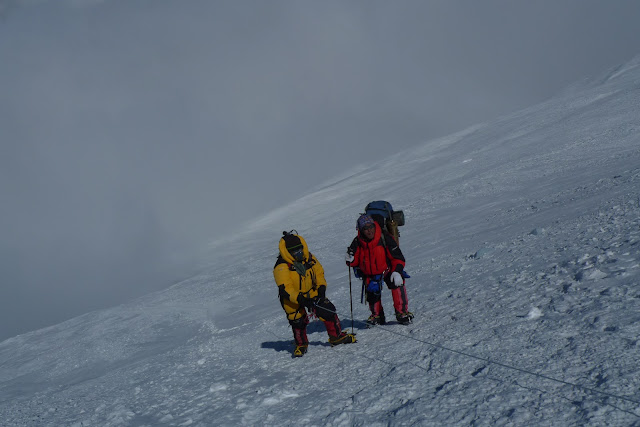 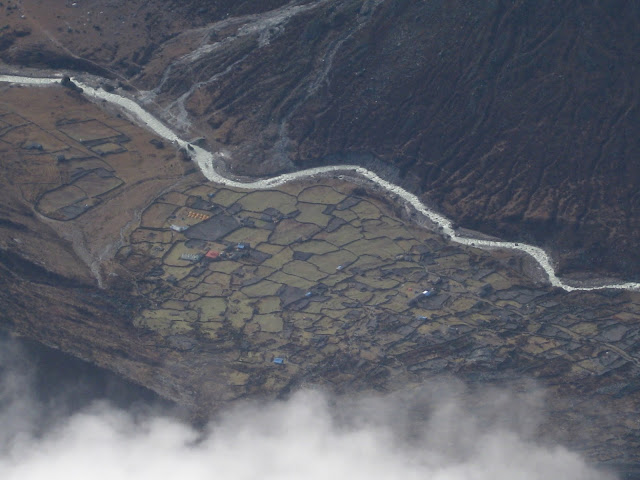 Rolwaling is a tiny beautiful hidden valley in the far north east  of Nepal. It is hidden in the ranges of Rolwaling Himal. There are numerous peaks like parchamo (6187m), Ramdung (5925m), Chekigo (6257m) and other several virgin peaks-named and unnamed  The valley looks very natural and  and primitive. It is home for more than 100 sherpa families. The sherpa were migrated in the valley in around 14th century from Khumbu region in the south and Tibet in the North.  It is believed that the first foot print of the foreign tourist was seen in 1952. After that  Rolwaling Sherpa  got chance to do treks. Before than that crops and animal husbandary were their main occupation. But now Rolwaling people have gained name and fame in expedition field of the world. About 56\57 Rolwaling sherpa have reached the top of MOUNT EVEREST some being 18times. Because of this also Rolwaling is becoming the most emerging trekking destination for tourists.

I was  born in Rolwaling valley on 14th April 1986 at 4200m altitude . I was groomed in the valley for more than 11years and later on came to Kathmandu leaving all for getting education. I stayed in Kathmandu for long time and  joined expedition field   being his first expedition to Mt. Manaslu(8163m). My father, Mr Dorjee sherpa was/is also a good climber. Unfortunately he got his 10 fingers frostbite in 1981(winter seasons) in expedition to Everest. Now he does climb only peaks and does normal treks. Even now if he makes peak route then people get surprised seeing him because he does beyond their imagination.

I have done several expeditions and treks. I have been working as supporting climber and led several successful expedition. I climbed Mount Everest four times twice from Nepal and twice from Tibet. I also have a dream to climb all fourteen 8000m mountains.  My most difficult expedition was Lhotse via South Face expedition with Japanese in the year 2006(winter season). Lhotse via south face is most difficult  expedition route among other mountains. It has not been climbed till now. Hardly one or two groups go there. Even they are either Japanese or Korean. I reached 8300m. I think climbing other mountain are more easier after climbing lhotse via south face……….. climbing mountains is adventurous task. Trekking is  for memorable fun celebrating holidays.

Every human being has to try it once.